Samsung Galaxy S9 Plus is officially the Fastest

Samsung Galaxy S9 Plus is officially the Fastest 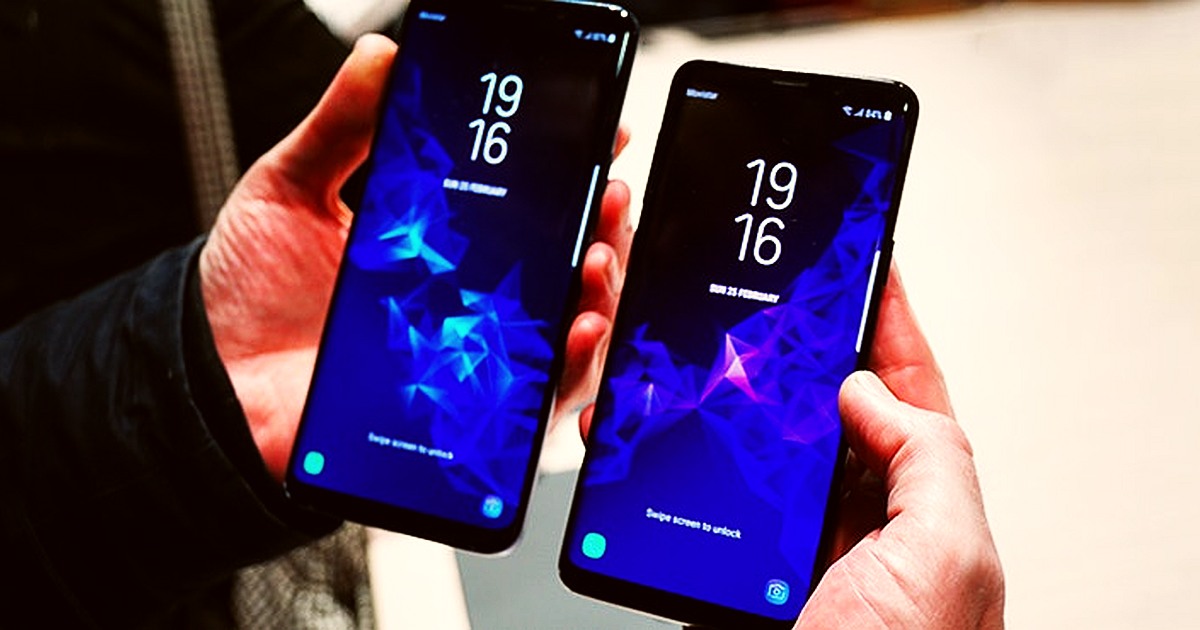 When the customer hits the markets searching for the right smartphone to purchase, he, mostly, looks for a chic design, clear cameras, a durable battery life and an excellent system performance. But, with the Samsung Galaxy S9 Plus, the customer should add the feature of “how fast is the smartphone?” to his checklist of features.

When comparing the wide variety of smartphones available at the moment, regarding its speed rate, it turned out that Samsung Galaxy S9 Plus surpassed the other contenders and is now crowned as the fastest smartphone til date.

Moreover, the Galaxy S9 and S9 Plus are equipped with the latest processor of Qualcomm and the 845 Snapdragon, both of which further enhance the performances of the Samsung S9 and S9 Plus smartphones. However, with this new Samsung achievement, customers are now adding the speed rate of the device as a major quality of a uniquely designed smartphone.

Posted in News Tagged with: Samsung Galaxy S9 Plus