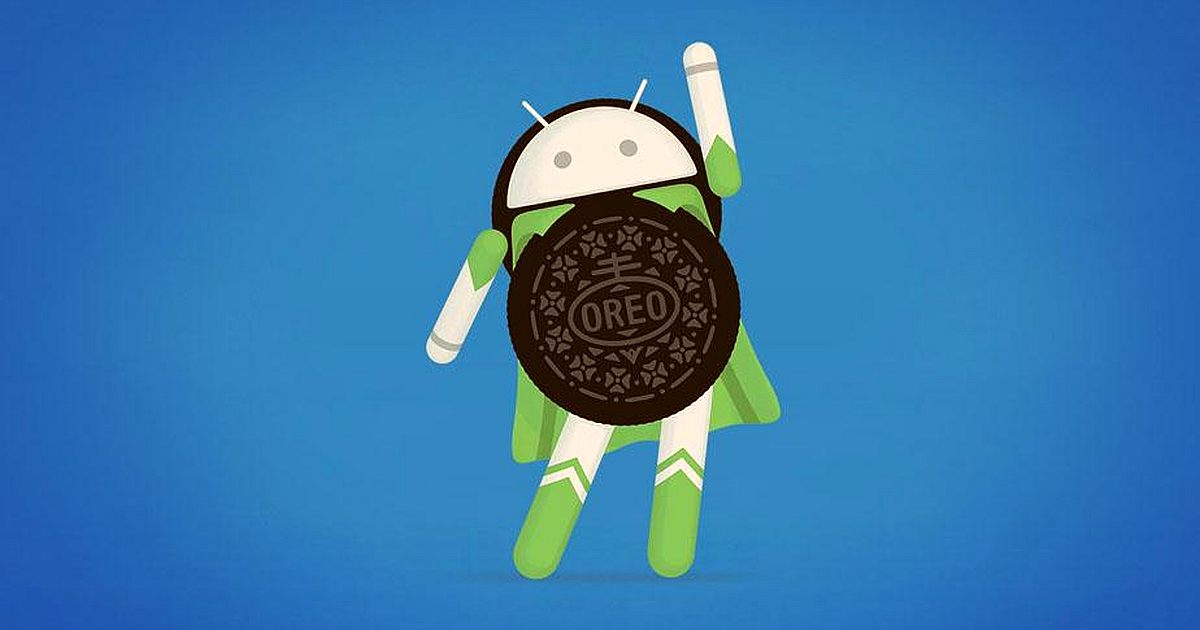 It looks like Samsung Galaxy users will be getting their update for the Android Oreo OS in December. Samsung has already seeded this Oreo update for the Galaxy A8 and the Galaxy A8+, both from 2018. Specific models set to receive the update include:

According to reports from SamMobile, the latest Oreo update for Android is supposed to be in the works for India’s Samsung Member app. The list of device models scheduled for the update there are the Galaxy Tab S3, the Galaxy Tab A from 2017, the Galaxy J7 Max. Other Galaxy models are also scheduled to receive updated software before or in December as well.

In spite of the scheduled release dates pending, Samsung has also stated that the schedule can be changed. This will be dependant upon different processes concerning approvals and development of the software and this can vary across regions. As the process seems to be unfolding, according to the schedule in place currently, it looks like the Android Oreo update and the release of the Android P to the public will coincide with one another. This will most likely take place in September.

Currently, the Android update that is Samsung’s next big news is already available by way of developer previews.

Samsung has, in the past, had quite a bit of trouble with their updates for Android Oreo. Some updates have had to be halted all together, for multiple devices, including the Galaxy S8 and the Galaxy S8+ recently, all while attempting to manage the release of the update currently at the forefront of news.

On top of the existing core Android Oreo, Samsung also uses the Samsung Experience UX. This requires many customizations of a deeper nature, which can also cause problems in software updates. In fact, it is already one of the main reasons there are so many delays in those updates.

In addition to the recent news of the upcoming Galaxy Note 9’s outstanding price range, it looks like Samsung will have a lot to overcome if they want to see in increase in their sales numbers this year. Stay tuned for more information as more details become readily available.