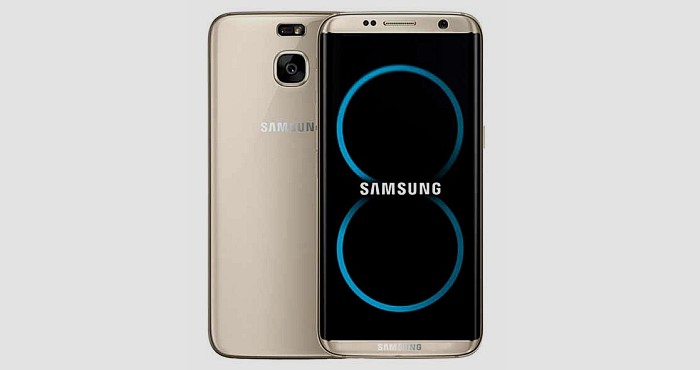 The Samsung Galaxy S8 plus is unarguably a big shot among the army of smartphones released by the mobile phone technology giant Samsung. It has amazing features which makes it a great pick for anybody with the wherewithal. This device comes with amazing features viz. the bezel-less screen, a cutting-edge iris scanner, seemingly inexhaustible battery life, awesome camera among others. Specifically, the new Samsung S8 plus only differs from the earlier released Samsung Galaxy S8 in the tallness of Samsung S8 plus.

The Samsung Galaxy S8 plus has a stunning appearance courtesy of its admirable features. There is the bezel-less display; a feature described by the Samsung brand as “Infinity Display”. Interestingly, it can be easily handled to enjoy the fabulous screen display, thanks to its gently curved screen.

Also notable is the absence of rear camera bump unlike previous devices, rather, the flat len is protected by a tiny lip. Therefore, you need not panic when it drops landing on the back surface. Additionally, the device is designed with protection from dust and water.

The phone is built with a completly USB-C port (reversible) for charging and efficient data transfer, a much better alternative to the micro USB port that irreversible and seen in previous smartphones.

However, conspicuous flaws of the device is the tallness of the screen which makes it impossible to operate with one hand and the wrongly located iris scanner.

The device sure does not suck in the camera department. The 12MP rear camera and the front camera captures superb pictures. It produces amazingly clear photos even in minimal light. This is an improvement over previous smartphones. One can bank on its speed of snapping the pictures. Other camera features such as multi-frame image processing, panorama, slow motion, selective focus etc are remarkably better when compared to other smartphones.

Samsung Galaxy S8 plus is no duller in speed test. Without controversy, it is the fastest. This would not be possible without the Qualcomm Snapdragon 845 processor with a 10nm chipset.The device is built with 4 gig RAM which is enough for temporary memory and mindblowing 64 gig to permanently store files. If you want more memory space the expandable (256 GB) memory card slot would provide that. Therefore you can be sure of good multitasking and gaming experience.

The phone is powered by a 3500 mAh battery. Perks like fast charging and wireless charging are retained. The battery last as a day and half on standby. It only takes about an hour and 11 minutes to fully charge, thanks to the USB-C port. And only drains to 89 percent battery juice after watching a 90 minute HD video. The phone is loaded with efficient battery saving apps hence the longer battery life.