Download Bixby and see how Samsung’s App is getting Smarter

Download Bixby and see how Samsung’s App is getting Smarter 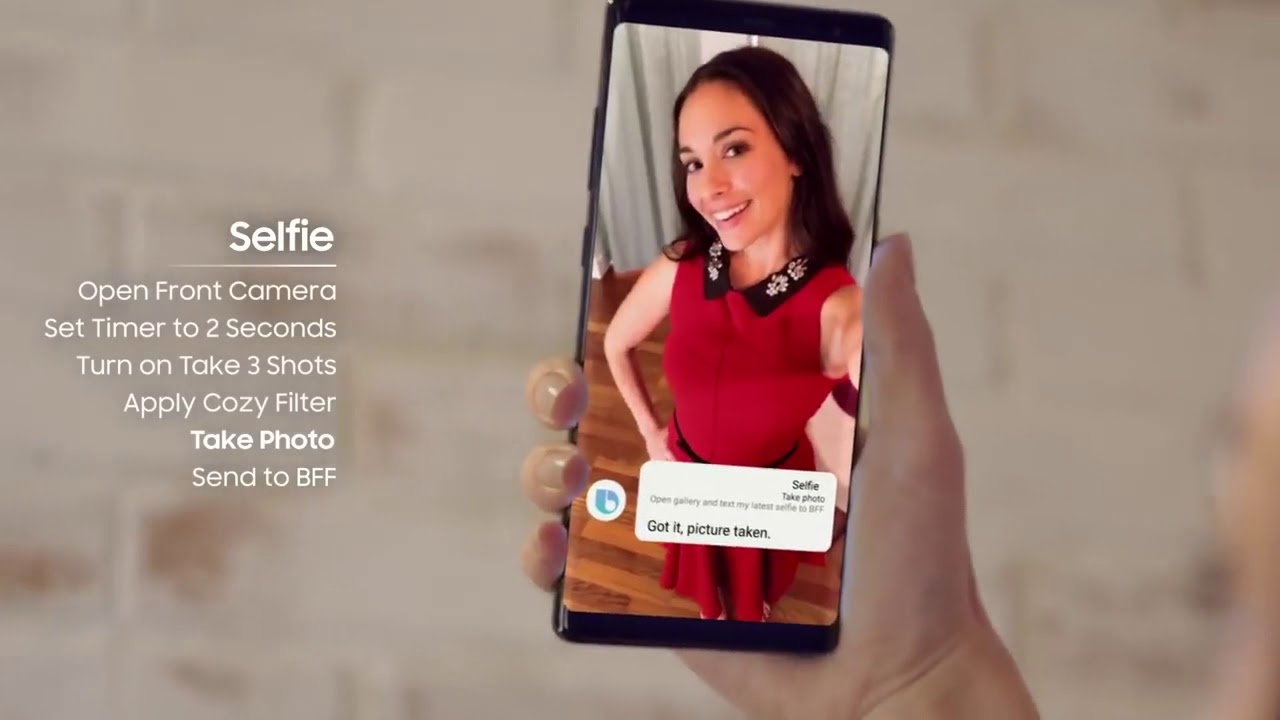 There is no secret in the fact that Bixby, Samsung’s virtual assistant, needs to be a lot smarter than it already is right now to have the chance of catching up with giants like The Google Assistant and Apple’s Siri. That’s why Samsung has announced the latest version of Bixby: 2.0, a few months ago in Samsung’s developer conference in San Francisco.

Samsung is introducing many improvements to Bixby in this new version. One of these improvements is that the virtual assistant will be able to recognize and differentiate between different voices of different people speaking to it. This feature was recently added to Google Home on Google Assistant and Amazon Echo on Alexa. Samsung has not clarified when exactly will Bixby 2.0 released. The company, however, said that a software development kit will be released for third party developers who will be selected for a private beta test. It is also expected for the development kit to be publicly available for developers by the year 2018.

Original Bixby was first introduced to the public earlier this year when Samsung released the Galaxy S8 smart phone. Since that phone, and Galaxy Note 8 that followed it, both Samsung smart phones has a separate button dedicated to display a preview version of what Bixby does, while the full version of it was released in the U.S. last May.

Upon its first release, the reviews of Bixby were not that good especially on the speech recognition, as one writer pointed out that the Google assistant speech recognition was much more accurate than the one in Bixby. Another flaw is that even though Samsung has confirmed Bixby’s ability to deal with apps and do things on them individually on behalf of people, the virtual assistant does not always works the way it is intended to work. This flaw has leaded users to not trust Bixby to do what they want, and this lack of trust has led users to set Bixby aside and do what they require on different applications by themselves which made the main purpose of having a virtual assistant annulled.

To solve all these issues and flaw, Samsung is using a technology previously owned by a start-up company called Viv Labs, and now is owned by Samsung since its acquisition of the start-up, in the new version of Bixby. The team responsible of this technology is the same team that worked on Apple’s Siri, which creates great potential for Bixby 2.0 to become a suitable alternative to Google Assistant.